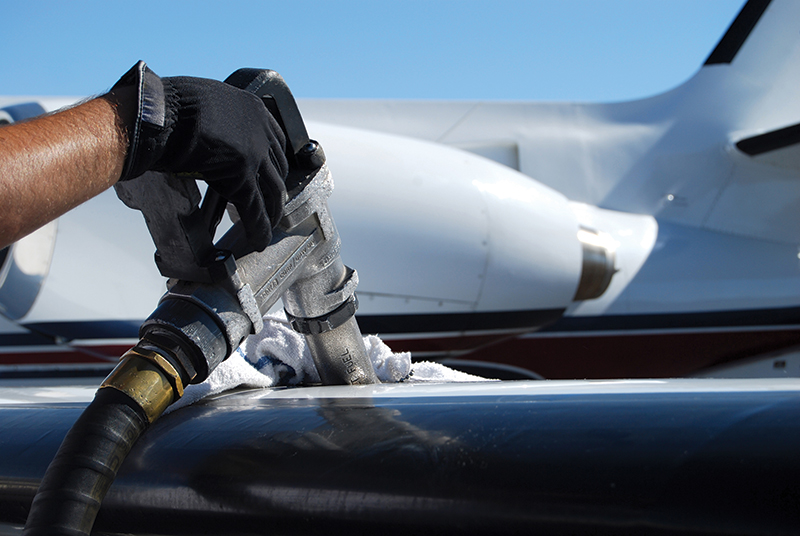 After a long period of the price weakness across the Arabian Gulf market, the market has begun to recover since the first quarter of 2015. This will reflect on the European market with a steady supply from the Middle East towards Europe. Therefore, NWE and ARA regions are going to become well-stocked – very positive news in a slowly accelerating market.

Since the beginning of 2015 there has been an increased flow from both the Arabian Gulf and Russia to the ARA region, for instance, Scandinavia started to absorb more of its requirements from Russia. Also, in the middle of April, 130,000 MT of jet fuel was loaded and delivered from the Arabian Gulf to NWE, with new barrels still arriving at both regions. Unfortunately, the demand remains on the average level without withdrawing stocks, and the spot activity is limited.

At the beginning of May 2015, there were high inventory levels across Europe and healthy refinery margins continued to support high utilization rates in the region. Despite the draw, jet inventories in the NWE remained active and mostly stable with stocks up 73.2% from 2014.

The middle of June is the semi-peak seasonal period and, according to jet fuel demand index, it remains without a sign of any gradual demand. There are a lot of shipments planned out of the Arabian Gulf to Europe, with more coming from Russia. Therefore, we can predict that Europe is moving towards a floating market with an enormous drop in jet fuel prices.

After a long period of the price weakness across Arabian Gulf market, the jet fuel market has started to recover since the first quarter of 2015. This will in turn reflect on the European market with a steady supply from…

Jet fuel in the Middle East remains ample, and the demand in the Arabian Gulf remains strong, even after supply to Northwestern Europe slowed because of the fuel glut. The last week of October saw increasing demand for jet fuel…

What factors influenced European jet fuel prices since September? What's predicted for later this month? Our fuel expert takes us through this autumn’s price fluctuations.   At the end of September, jet fuel across Northwest Europe and the Mediterranean continued…