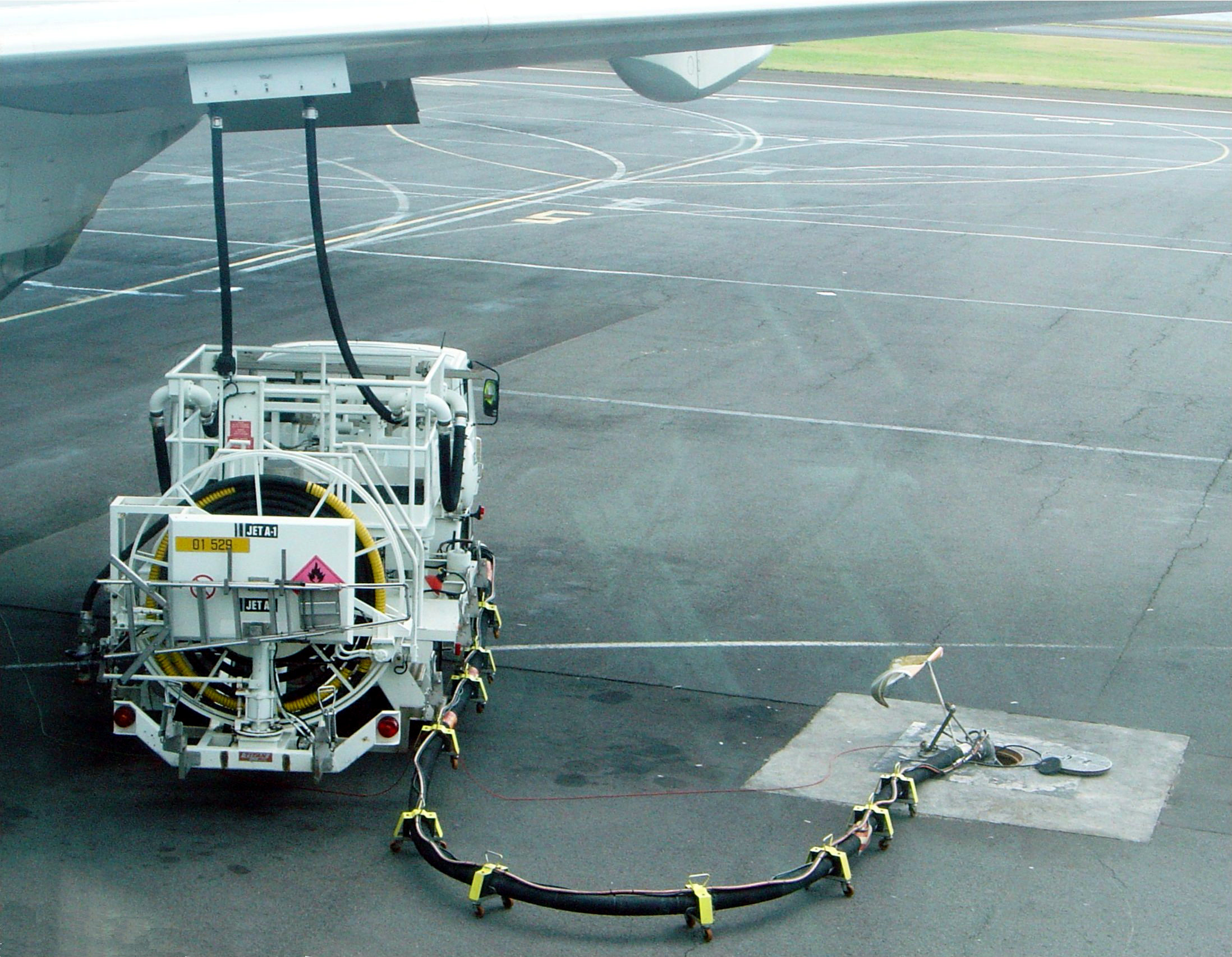 After a long period of the price weakness across Arabian Gulf market, the jet fuel market has started to recover since the first quarter of 2015. This will in turn reflect on the European market with a steady supply from the Middle East moving towards Europe. Therefore, NWE and ARA regions are going to become well-stocked – a very positive situation in a slowly accelerating market.

Since the beginning of 2015 there has been an increased flow from both the Arabian Gulf and Russia to the ARA region, for instance, Scandinavia started to absorb more of its requirements from Russia. Also, in mid-April, 130’000 MT of jet fuel was loaded in the Arabian Gulf and delivered to NWE. However, even with new barrels still arriving to both NWE and ARA regions, the demand remains on the average level without withdrawing stocks and the spot activity is limited.

By end of April there was a draw of 60,000 jet barrels per week in ARA region. The barrels then moved north and were exported to the south of MED. In the beginning of May 2015, there were high inventory levels across Europe and healthy refinery margins continued to support high utilization rates in the region. Despite the draw, jet inventories in the NWE remained strong and largely stable with stocks up 73.2% higher than last year.

There remains a lot of shipments out of the Arabian Gulf to Europe and more coming from Russia. Therefore, we can predict that Europe is moving towards a floating market with a huge drop in the Jet fuel prices.

Jet fuel in the Middle East remains ample, and the demand in the Arabian Gulf remains strong, even after supply to Northwestern Europe slowed because of the fuel glut. The last week of October saw increasing demand for jet fuel…

After a long period of the price weakness across the Arabian Gulf market, the market has begun to recover since the first quarter of 2015. This will reflect on the European market with a steady supply from the Middle East…

In the first half of January 2016, there was a significant drop in jet fuel prices. Arab Gulf refineries continued to produce and offer larger quantities, and although there was a little movement in the Asia Pacific, the prices again…