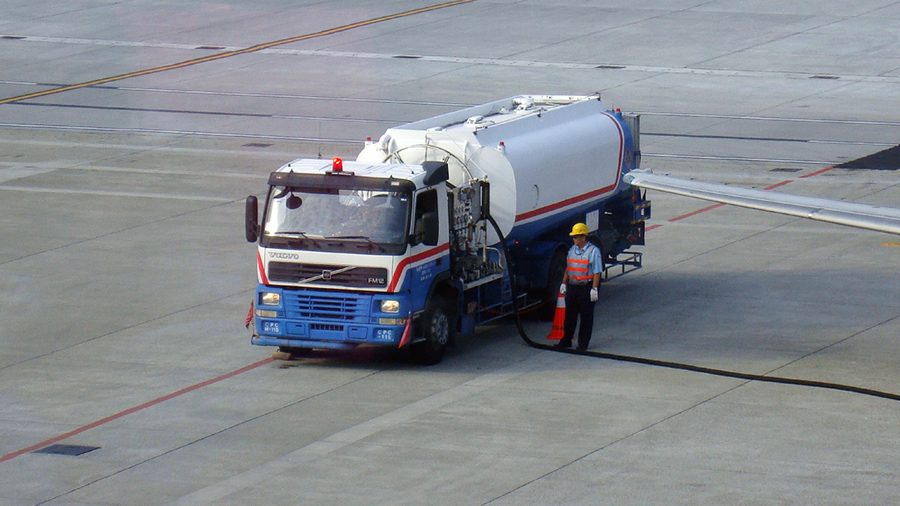 In the first half of January 2016, there was a significant drop in jet fuel prices. Arab Gulf refineries continued to produce and offer larger quantities, and although there was a little movement in the Asia Pacific, the prices again fell by 2.58% compared to the last week of 2015. The market remained slow for the first half of January and relatively full fuel storage affected both the Arab Gulf and Asia Pacific Markets. China’s oversupply saw it re-export products from India and the Arab Gulf. This weak demand saw the jet fuel index drop to 8 USD per barrel.

At the end of the first week of jet fuel trading, poor demand had an impact on the Asia Pacific Market. Japan commenced export after a three-month cessation, moving shipments to Northwest Europe. The price drop of 15% because of oversupply and less demand saw the European market take advantage of the cheaper market rates. According to some industry sources, by the end of January, more than 320,000 mt of jet fuel will be delivered to the Northwest European market from Asia and the Arab Gulf. On January 7, China National Aviation Fuel decided to limit the export of jet fuel to 15,000 mt down from 60’000 mt in an attempt to increase the price. However, this wasn’t a success and the following week saw the biggest drop in the market.

Recently, the Ceylon Petroleum Corporation bought 190’000 MT of jet fuel from Singapore to stockpile until the market improves. Market sources suggest that the price of jet fuel is expected to move upward again and Asian refineries have decided to export unsold products to U.S. and Northwest Europe. However, the fuel price dropped 1% for the third week inspiring refineries to decrease production and to increase export to the U.S. market.

Cold weather in Northeast Asia in mid-January saw most of the Asian refineries postpone export. The barrel price increased by 1% in the Asian market, but Arab Gulf refineries didn’t limit production and cargoes were exported from the Middle East to Europe and the U.S. The result was a 6.5% drop in prices globally. The cessation of export from the Asia Pacific saw Europe demand more cargoes from the Arab Gulf. It has been confirmed that over 220,000 mt of jet fuel was ordered from Middle Eastern refineries. Because of the limitation on supply and export from the Asian market due to the bad weather, the fuel price index is slightly higher than the previous week and this will continue until the end of January when the weather is expected to improve in the Asian region and export begins again.

Hybrid Airship Redefines Accessibility: The era of limited or no access to rugged, untamed wilderness, mountainous terrain, and remote territories with no infrastructure is behind us. A new day has dawned.  A New Class of Aircraft Lockheed Martin spent more…