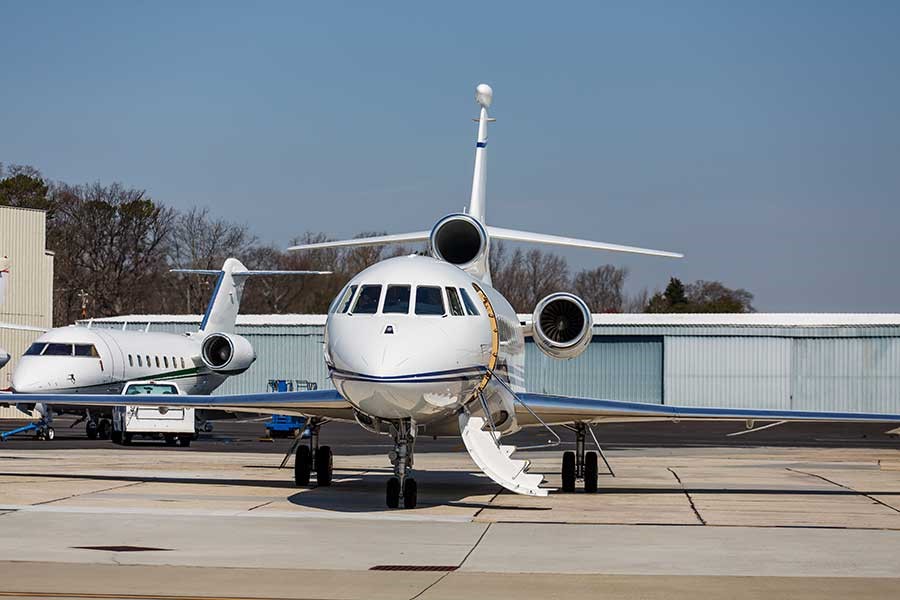 Go back to main page
Featured, Planning and Operating

When some people think of aircraft security, they think of a multi-man team of operators clad in tactical gear, assault rifles at the ready, vigilantly protecting your aircraft from any threat. However, the truth is a lot more understated. For one thing, even with armed security, there is no offensive requirement in the post orders for most security providers. As we have discussed in the past, aircraft security has a deterrent component and an observe-and-report component. What a lot of people fail to realize is how valuable that observe-and-report component is in relation to insurance.

How many times have we been in a fender bender and wished we had someone who could act as a witness to what happened? That’s with a car. Now consider that we are entrusting a multi-million-dollar aircraft to an FBO in a third-world country that probably does not pay its ramp staff very much. Hangar rash – defined as fairly minor incidents resulting in a degree of damage occurring to an aircraft or other objects in or near a hanger – happens, vandalism happens, and in extreme cases, theft and smuggling happen. The latter two offenses get most of the attention, but I’d be willing to bet you that hangar rash and vandalism are more common (to the point that the term “hangar rash” was coined).

If you come out to your aircraft and see your hull thrashed, you are going to want to know who did it and how it happened. When you are on the phone with your insurance provider, they will want the same information. Having an aircraft security guard serve as a witness to describe how events unfolded is most useful. This can not only save you a lot of money, but it can make an unpleasant process a little easier. So the next time you plan on overnighting overseas, it is worth asking your ISP’s security provider if aircraft security is recommended. The peace of mind it provides is priceless.

Flight Ops to Dubai GIAS 2019: The Global Investment in Aviation Summit (GIAS) gets underway in Dubai from January 27-29. The three-day event will focus on potential aviation investment sectors, ways to drive regional investment, and what the future holds. Here is…