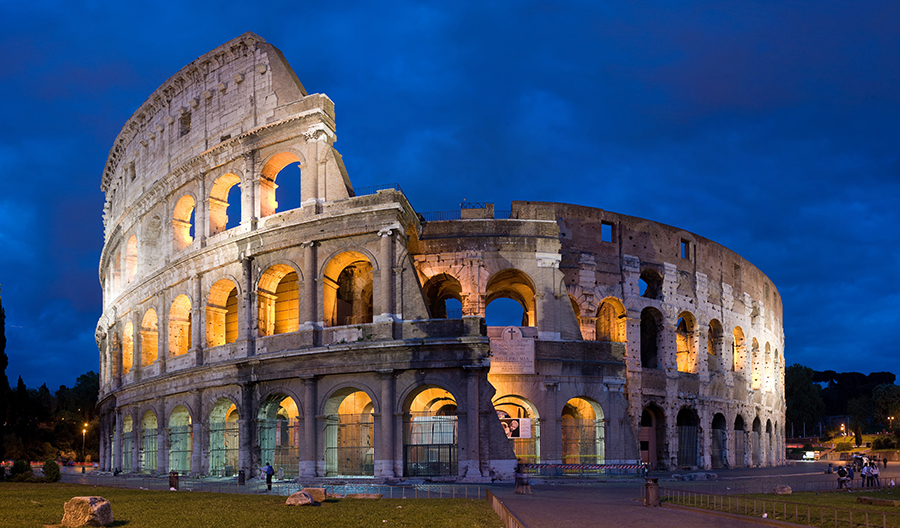 In December 2012, the Italian Government successfully voted to implement a tax on private and business aviation to be applied to flights originating from, or terminating at, Italian airports. The Italian Luxury Tax is known as “Salva Italia”, or “Aero Taxi Tax”. Now, almost three years later, we find that this area remains unclear to many foreign operators and newcomers in this market segment.

Industry stakeholders voiced their concerns about the implications of this tax in 2012, fearing it would have a detrimental impact on general aviation in the country. Through a series of questions, I will explain in a little more detail how exactly it impacts the industry today and what operators can expect.

How much is the Aero Taxi Passenger Tax exactly?

The tax is due by each passenger and paid to the operator as follows:

For calculation purposes, flight distance between the point of departure and point of arrival (regardless of any technical stop-over) is calculated by reference to the great circle track plus 95 km.

The tax is levied on all “Aero Taxi flights”, where the aircraft is chartered for passenger use in its entire capacity.

Who should pay the Tax?

The tax is due by each passenger to the operator, who, as paymaster, is then obliged to pay it on to the tax authorities once collected. The Tax amount levied is not part of the operator services, and therefore not subject to additional VAT.
The operator acts only as a collecting agent and does not carry joint liability with the passengers for the payment of the Tax.

When should the Tax be paid?

The timeframe during which the payment of the Aero Taxi Tax is required to be made by the operator depends on the aircraft’s country of registration:

How should this Tax be paid?

The tax is paid using a so-called “F24 form”, typically used in Italy for tax payment purposes, which requires an Italian tax code.

Non-Italian operators who do not have an Italian tax code can pay the tax via Euro bank transfers.

In any case, if you’re already working with UAS International Trip Support you know we will ensure the above is made even easier for you.

Flight Operations to Havana, Cuba: Cubans will go to the polls on Sunday, February 24 to accept or reject a new Constitution to replace the Republic's current one of 1976. The draft constitution was approved unanimously by the National Assembly…

Business Aircraft Operations to Kenya: Here is the latest information on business operations to Kenya for private aircraft. Known for its scenic beauty and regal wildlife, the bustling East African commercial center of Kenya lies on the eastern coastline of…

The Simple Facts Acquiring permits can be a lengthy and tedious process and sometimes causes tremendous anxiety. The fact that a flight can be cancelled because a permit could not be provided on time is a huge cause of anguish…