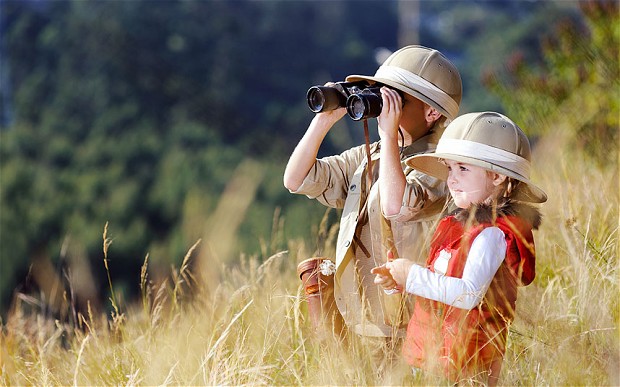 New immigration laws to protect citizens and improve lives were implemented in South Africa on the 26th May, 2015. They are intended to help curb child trafficking across South African borders and ensure the safety of children when they travel. However, many feel these will have a negative impact on the South African travel industry and economy. The concern is that these regulations will deter tourists from travelling to South Africa, particularly since the sole responsibility to ensure all the relevant documentation is in hand before travelling now lies with the tourist. It is no longer possible to just decide to take a detour and fly to South Africa for a quick visit. It’s imperative that you have the correct documentation with you; namely a passport, an unabridged birth certificate or the correctly certified documentation from the relevant authorities otherwise you will not be allowed enter the country and will be deported.

Travelling In and Out of South Africa with Children

Two parents Travelling with a Child

These regulations apply to all travellers, both foreign and South African on departure and arrival

In a situation where a foreign country does not issue unabridged birth certificates, a letter to this effect issued by the national authorities must be produced

One Parent Traveling with a Child

A Child in Alternative Care as defined In The Children’s Act, 2005

This Regulation has been in force since May 2014

Flight Operations to Riyadh: The Saudi Airshow gets underway in Riyadh from March 12-14. The show is taking place at Thumamah Airport, just under 30km north of King Khalid International Airport. Here's what operators need to know ahead of missions…