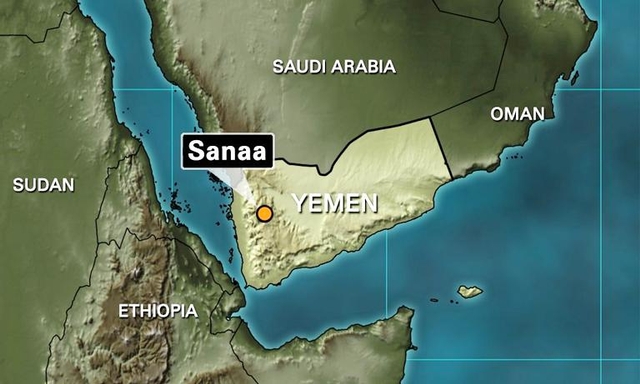 Yemen airspace has been declared a “restricted zone” by a ten-country, Saudi-led coalition who have begun military operations against the Shi’ite Muslim Houthi rebels in the country. The coalition is also urging ships in the region to avoid Yemen’s ports. The offensive began at 7pm on Wednesday, March 25 in response to country’s escalating political situation.

According to Saudi Arabian Ambassador Adel bin Ahmed Al-Jubeir, the military operation was launched in a bid to defend Yemen’s legitimate government. The members of the Gulf Cooperation Council (GCC) wished to come to the aid of Yemen President Abd-Rabbu Mansour Hadi, who despite having fled his residence, is still governing along with other members of his Cabinet.

The Saudi-led coalition began with airstrikes, their warplanes bombing key positions of the militia, with a specific emphasis on air defense.

Yemen Airspace declared a No Fly Zone: Middle East operators are being warned that Yemen airspace is too dangerous for use by the General Authority of Civil Aviation. In a circular from the authority’s Jeddah base the airspace has been…

Deer Jet to Acquire a Major Stake of UAS

Reduced Availability of Jet A1 at TBPB

Operators are being advised of reduced availability of Jet A1 at Barbados TBPB for the next month. Both storage tanks have been taken out of service sequentially for mandatory maintenance at Grantley Adams International Airport. Currently, all jet fuel received passes through…