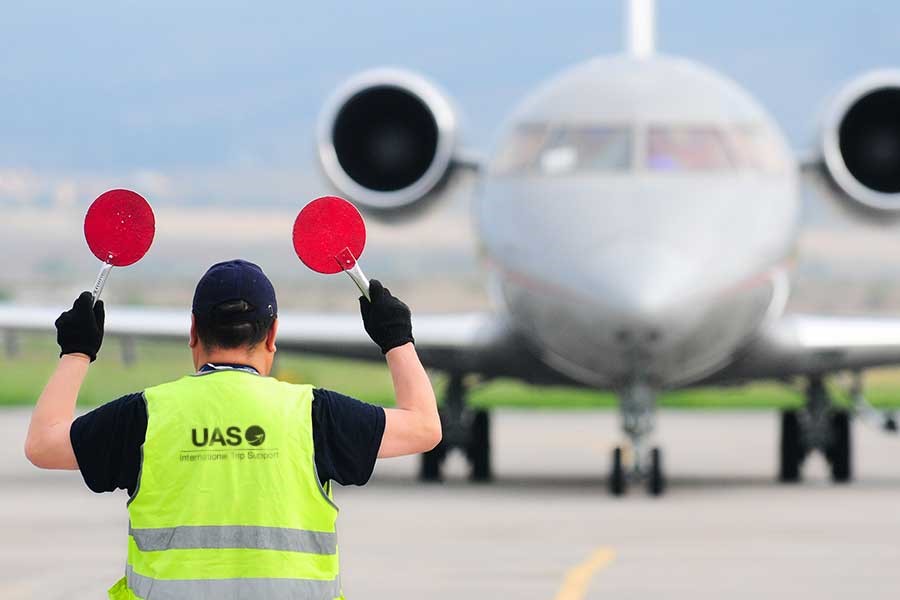 The Bujumbura Civil Aviation Authority has confirmed that Burundi’s main airport will remain out of commission for the foreseeable future and there is currently a dense military presence at the airport.

Presently, the Director General of BCAA and other high ranking officials are at the airport, and it is being manned by staff who have been on site since yesterday.

It’s also being reported that official personnel outside cannot access the airport.

International reports indicate that protestors gathered at the airport yesterday to prevent the Presidential aircraft from landing, a result of a military coup that was declared yesterday.

This follows unrest and anti-government demonstrations in the capital, at least 20 anti-President Pierre Nkurunziza protestors have been killed in street clashes with security forces over the past two weeks.

UAS Emphasizes Importance of Technology at Air Ops Europe: UAS discussed the role of technology in the future of the industry at the Air Ops Europe conference and trade show in Cannes last week. The event focused on all aspects of…

Australia’s G20 presidency runs from 1 December 2013 to 30 November 2014 and that the G20 summit is taking place on 15 and 16 November at the Brisbane Convention and Exhibition Centre in Queensland. In order to ensure your travel to…