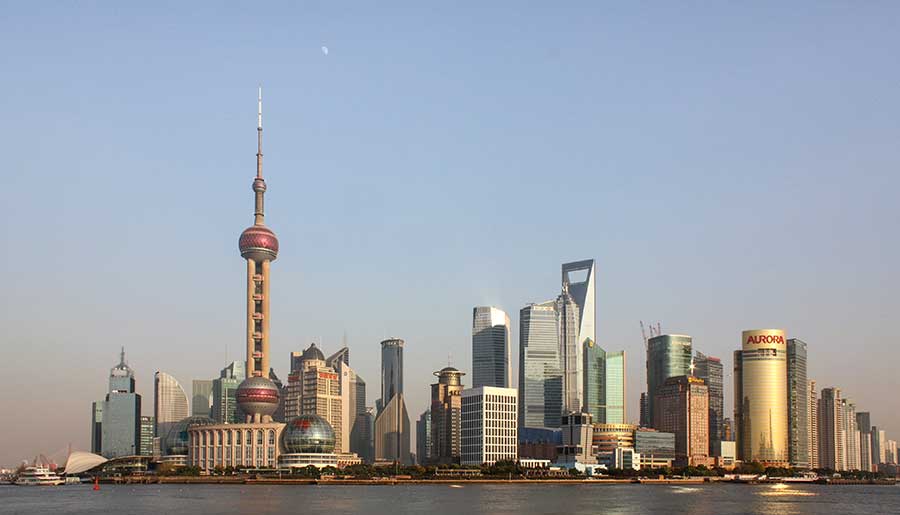 Go back to main page
Featured, Planning and Operating

Operators should be aware of a new regulation from the CAAC before flying to China. At the end of December, a meeting was held by China Civil Aviation Authority and other concerned authorities that announced a new regulation concerning all operators and airlines flying into the country.

Anyone familiar with operations to China will be aware of the country’s strict approach to landing permit approval. A local sponsor letter has always been an absolute must for all business jets, no matter where they plan to land. Many operators traveling to China for pleasure have faced difficulties because they didn’t have a local sponsor and because a tourist agent does not qualify as a sponsor. Under the new regulation, a sponsor letter to airports of entry is no longer required. However, the requirement remains unchanged for non-AOE airports, and a government letter and navigator remains a requirement.

This new policy means more convenience for operators and is an indication of China becoming more open to foreign flights. However, the CAAC has also stated that it will manage the permits approvals more strictly.

Here’s my advice on how to plan your next trip to China:

For more details on the new regulations or operational information for any other airport, contact us. Our regional office is located in Beijing, and we have station managers available at several major airports in China.

Could we possibly see the closure of the busiest single-runway GA airport in the U.S.? The City of Santa Monica – meaning the city council, residents, and anti-airport activists want the city to be allowed to redevelop the 227 acres…

Flight Operations to Lima: The Pan American Games Lima 2019 takes place from July 26 - August 11. The Peruvian capital has been preparing to host the games since 2013. It will be the largest sporting event ever hosted by…