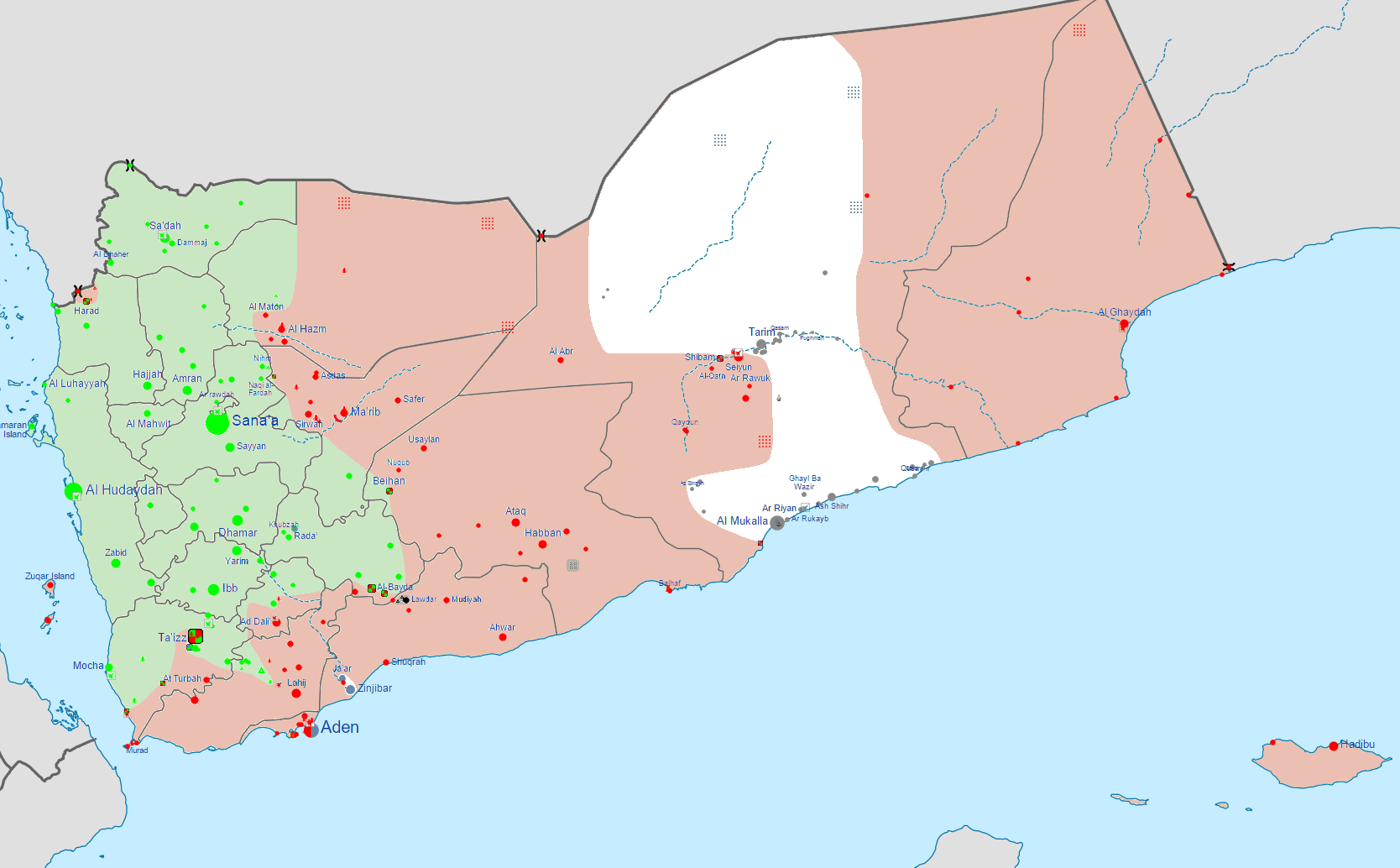 Go back to main page
News
Yemen Airspace declared a No Fly Zone: Middle East operators are being warned that Yemen airspace is too dangerous for use by the General Authority of Civil Aviation. In a circular from the authority’s Jeddah base the airspace has been declared unsafe as it possesses a risk to air traffic.

This follows the ten-country Saudi-led coalition offensive against the Shi’ite Muslim Houthi rebels which began on March 25.

The majority of international operators are now completely avoiding Yemen airspace because of the escalating political situation.  HDAM is at maximum parking capacity as a result, Djibouti JIB is being used for parking for a significant amount of aircraft usually based in Yemen. This is leading to high demand for landing permissions and a minimum of 24 hours’ notice is required.

The landing request will be rejected if space is unavailable.

The situation is affecting all operators including ambulance and humanitarian flights.

UAE Bans Russian Poultry: The United Arab Emirates has prohibited the import of all live birds and their products from Kalmykia in Russia. The move comes after the recent World Health Organization report regarding bifocal bird flu in the Russian…

GA Terminal Upgrades at Rome-Ciampino: Renovation works to improve General Aviation facilities are underway at Rome-Ciampino (CIA). The GA Terminal will remain temporarily closed until January 2017. From October 14-29 all operational activities at CIA will cease completely to facilitate…